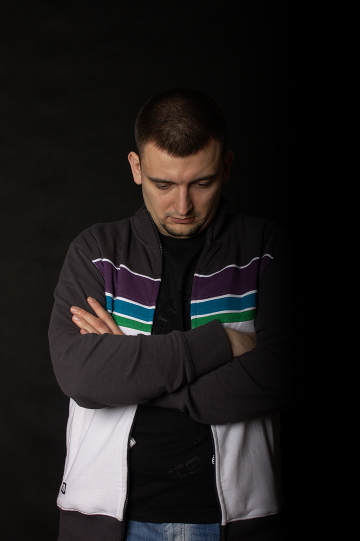 At first Martin wasn't very much into electronic music. On the contrary, he was interested in playing drums in a black metal band. His electronic music adventure started in 1996 with goa and psychedelic. Next there was a time of progressive trance and house fascination.

He stood behind the decks in 2004 and since then he is forming his own style, which is hard to describe till today. In his sets you can hear progressive forms of electronic music, starting from progressive house, deep house up to techno. He pays a lot of attention to the technique of mixing, mostly due to longing for the era of turntables, when if you wanted to be a DJ you had to do more than just push 'sync' button and move crossfader. Due to his talent, passion and hard work he had a chance of playing at many gigs in Poland and in the UK.

Additionally, every month he releases new episode of his radio podcast. Each of those mixes is a compact work, which takes the listener to the land of deep, dancing sounds. 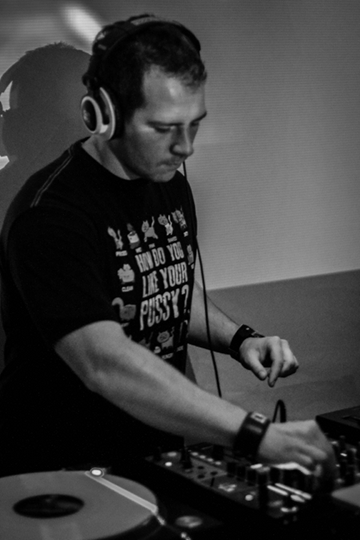 How did we get here? It all started back in 2002, when he heard first club tracks which were something different than standard sounds played in Polish clubs. He discovered another dimension of electronic music and fell in love with deep pads and progressive melodies. Soon he decided to stop being just passive listener, and stand on the opposite side of stage. Since then, his passion for music and sound developed rapidly, leading him to become DJ, music producer, audio enthusiast, and graduate as professional sound engineer. Apart from electronic music, he works also as a producer and mixing engineer for artists from other genres, mainly hip-hop.

In and out of music since late '90s, he went through many stages.

Lured out of the chillout room by the dance beats, he found his way into the ambiguous progressive sound.

Being a producer on hold for years, he now revives his passion for music as a DJ.